'the little helpers' by myra anderson painter of the ballerina sketch - and one final thought about you know who . . . 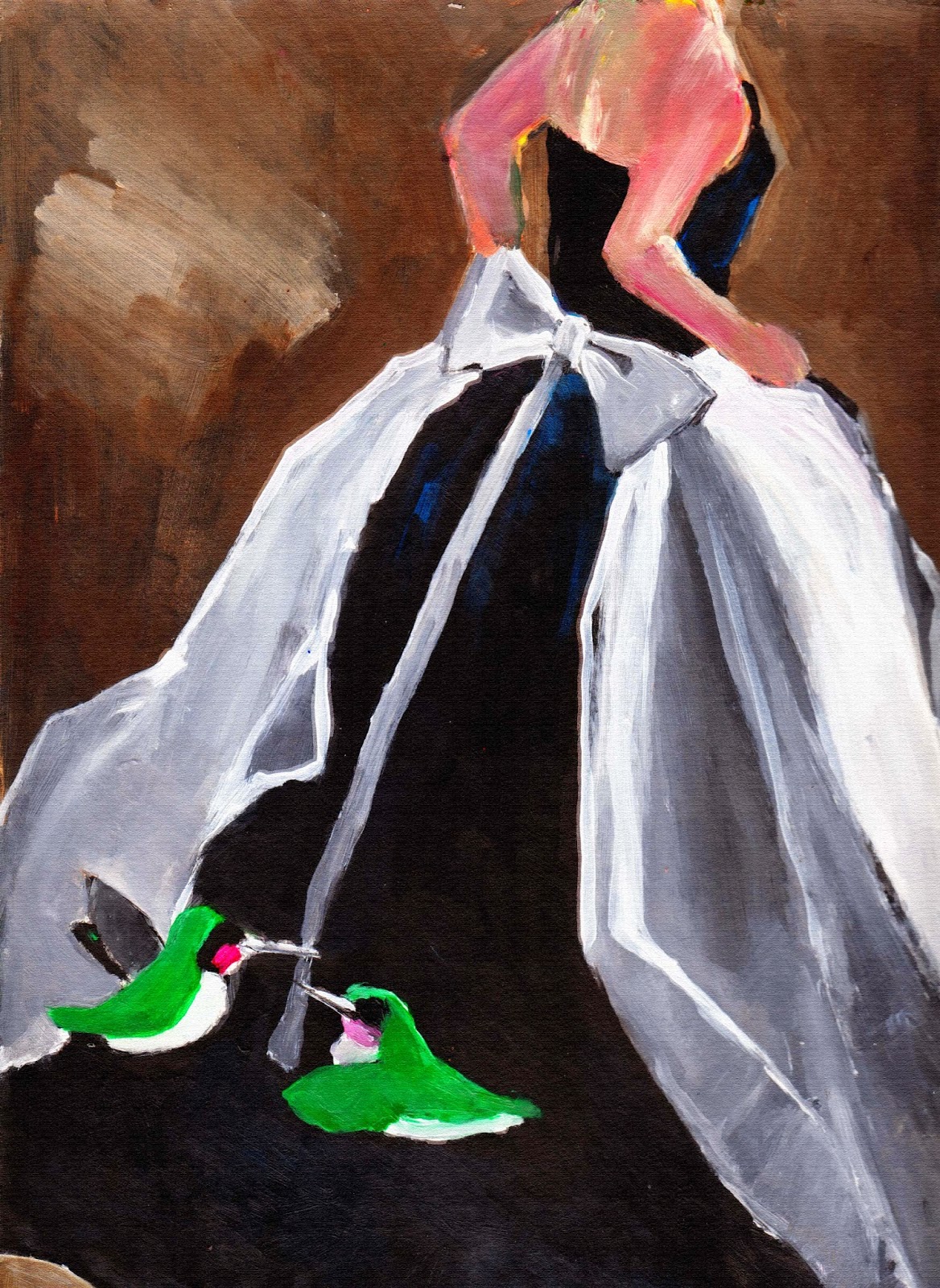 'the little helpers or
is this just a Justin Bieber dream'
by myra anderson
(Part 3) Okay a lot of people may think that I was too harsh with the painting of the portrait of Justin Bieber thing.  The fact is that if you are having weird dreams you need to examine what you are doing in your life that would cause you to have weird dreams.  The less obvious things would be - what you ate, what you read, or what you watched on television.

On the night in question, more than an hour before Harvey drove home in our car from the late 90's, he told me that the air conditioner went out in the car.  The temperature outside was 90+ degrees and Harvey had bought some chicken and potato salad  for dinner.

I ate the chicken and potato salad while watching a news report about Justin Bieber.  Sure everything tasted funny - but it was a Friday night and this momma don't cook on a Friday night.  Hence 'the dream that I painted the portrait of Justin Bieber'.  So, in all fairness to Justin Bieber - last night it behooved me to rethink my position about us being best friends.  I asked my parents if  they thought it would be alright . . .

GORGEOUS GORGEOUS PAINTING Myra and i think you might like to just date justin for awhile, maybe you'll change your mind...hahahha...you always crack me up!

I am sure I do not completely "get it" but I do love the painting and the bright green and white birdies.
And mom and dad said????

got it! Grandpa said NOOOO!
So does your friend JFO

What a fabulous painting Myra. I really love the brown background with the black formal dress and the pop of green in the helpers. Wonderful!!! 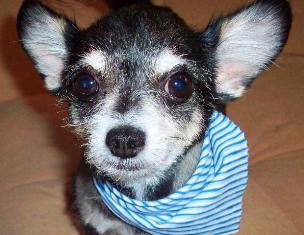 impressionist masters of color and light #1

watercolor and abstract and collage 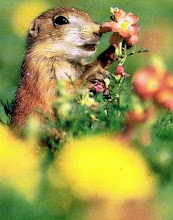 impressionist masters of color and light #2

artists of inspiration and beauty

yum . . . this tastes like a steamed milk-heavy amaretto-chocolate with whipped cream decaf cappuccino . . .

artists of beauty, texture and light